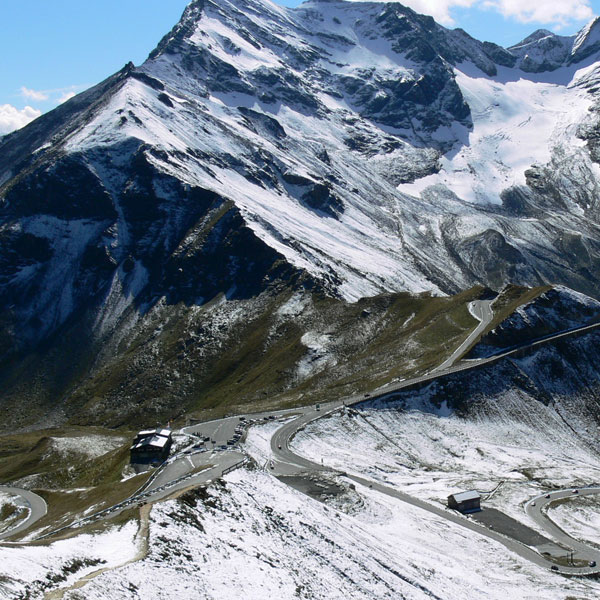 We are Creative Creatures GmbH, film service production and actor agency in Austria in the heart of the Alps. Our head office is in Tyrol / Innsbruck, we also run an office in Salzburg.

We have been working as Austrian service providers for feature film productions, commercial productions and photo shootings since 1997. We are specialized in developing solutions for complex tasks and working as fixer for international film projects in Austria. We work fast and transparent to provide tailored offers for individual requirements.

Since 2007 we offer full production service for film projects as service producer in Austria. We implement payroll accounting for Austrian film crew and actors according to Austrian employment law, complete accounting for shooting costs in Austria with continuous cost controlling and support international film productions in the process of VAT refunding in Austria. 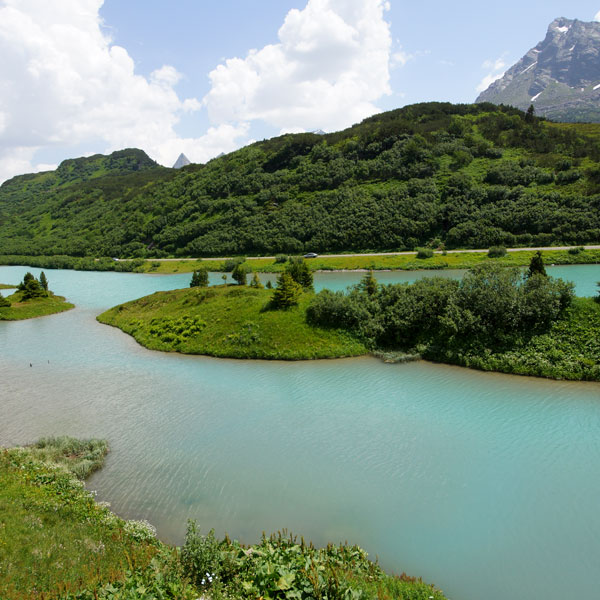 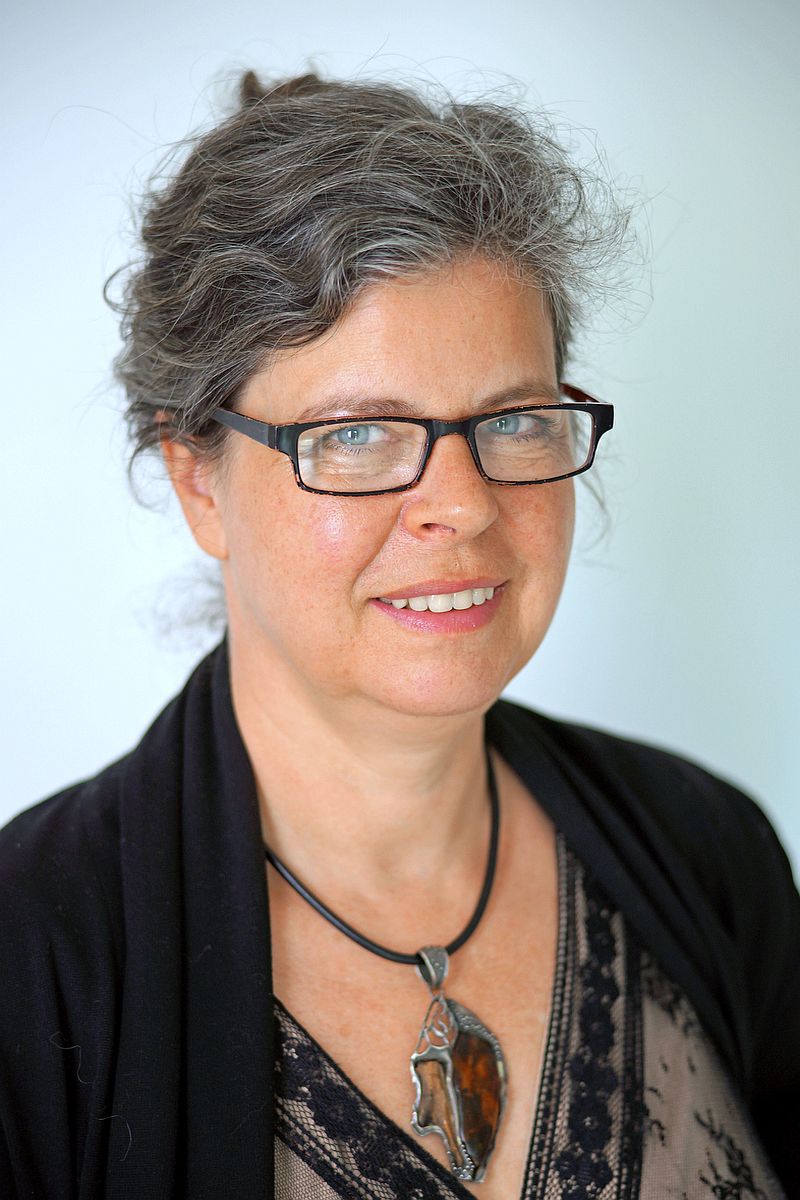 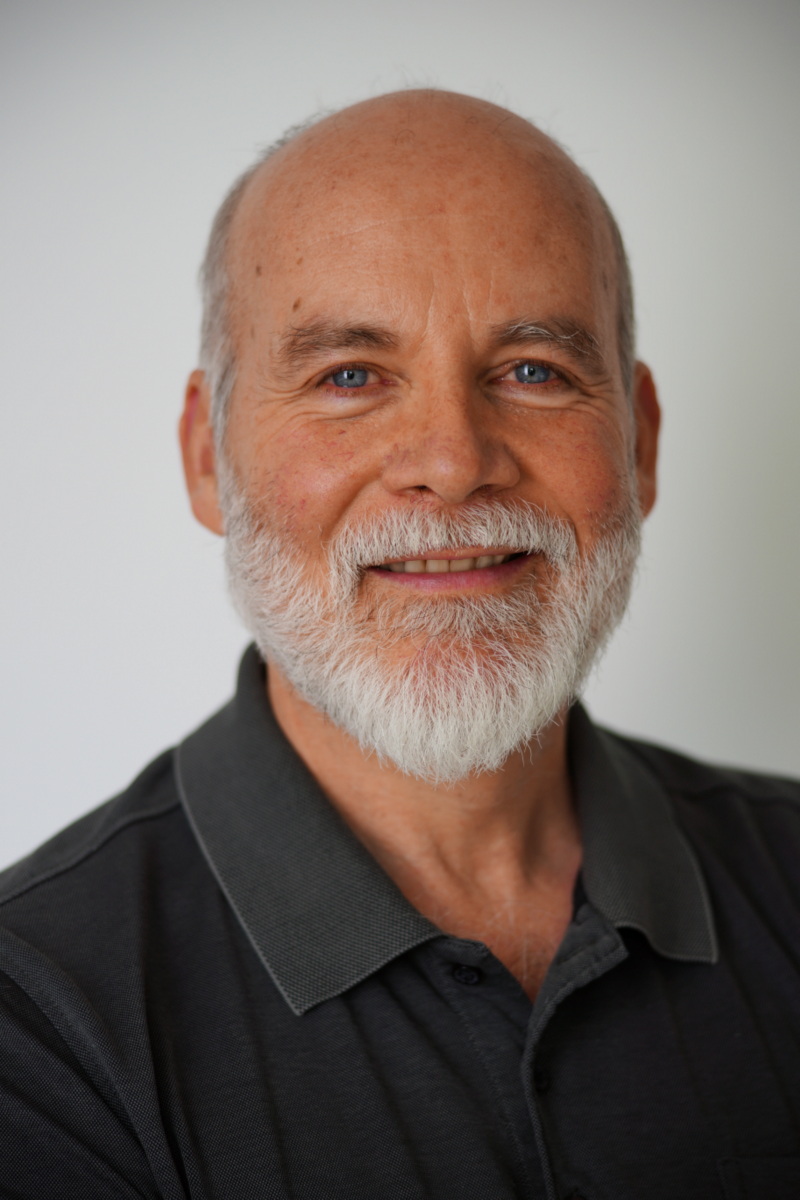 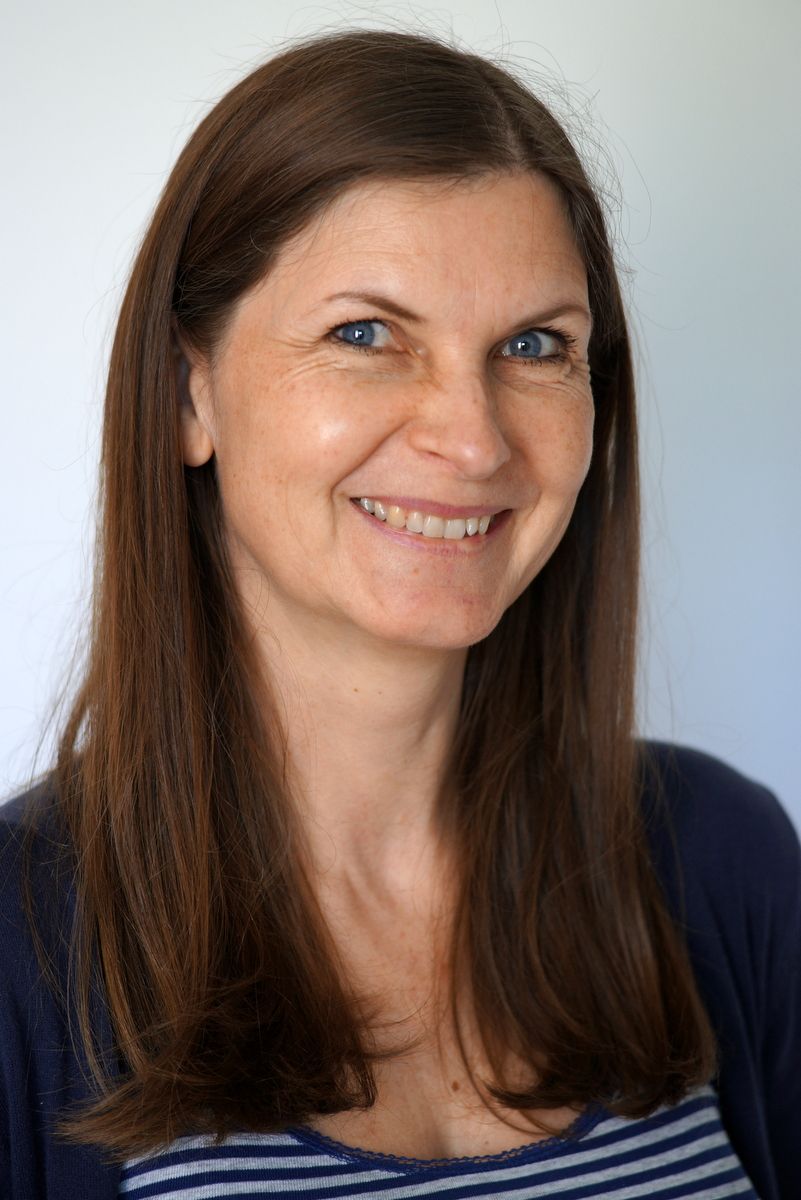